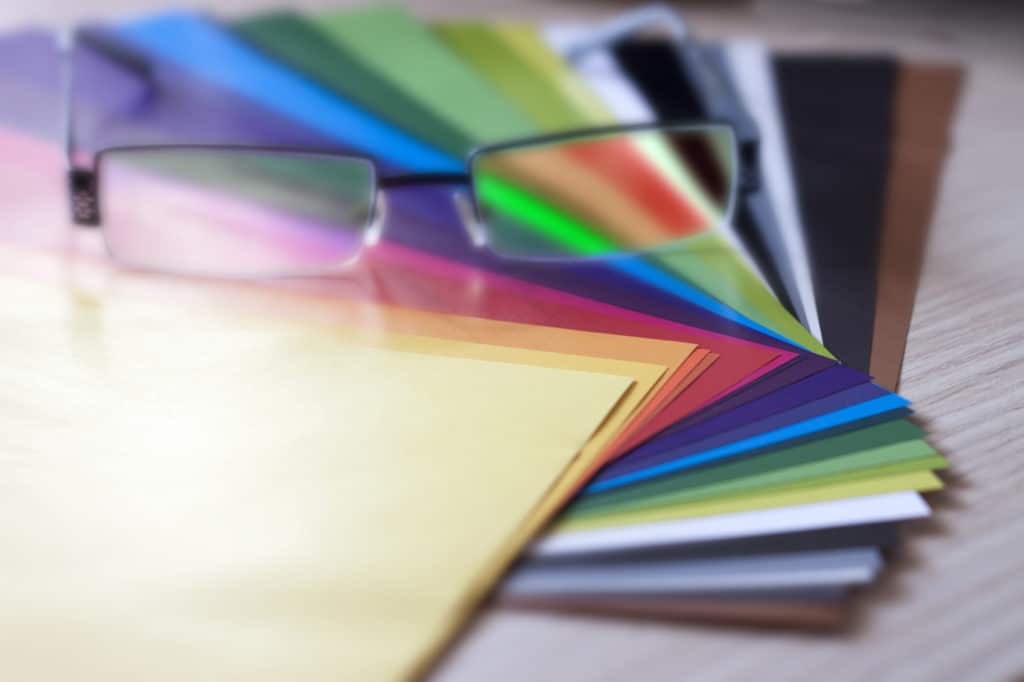 colour blindness, also known as colour vision deficiency (CVD), affects about 1 in 12 men and 1 in 200 women worldwide. If you are male, you are more likely than a woman to be affected by CVD. The term applies to a condition in which your ability to see colours or the differences between colours is decreased. Until very recently, no successful remediations were available, but read further to learn how your optometrist may now be able to offer you significant improvement in seeing colours. First, let’s answer a few questions about the condition.

What is Colour Blindness?

Colour blindness is commonly an inherited problem, handed down by a mother who, while not herself affected by colour blindness, is a carrier who passes the genetic anomaly to her children. The fact that the gene, also known as a photopigment, that is responsible for the colour problem is on the X chromosome explains the prevalence of the condition among men. Since females have two X chromosomes, a defective gene on one of them can usually be compensated for by the second one. Men have just one X chromosome and are therefore not equipped to have a backup to a defective gene.

At the back of your eye are two kinds of cells that sense light. These are the rods and the cones. Rods work in low light while cones function primarily in daylight to provide colour discrimination. Cones are of three types, each having a different light sensitivity. One perceives blue light, one perceives green, and the third is responsible for red. They all work together to let you see the entire colour spectrum.

There are different kinds of colour blindness, but the most common is red-green colour blindness, which itself has two distinct types. Protan colour vision deficiency affects the red part of vision; deutan deficiency the greens. Interestingly, it has been determined that 75% of all cases of CVD have a defect involving the green sensitive cones.

Colour vision deficiency is most often a hereditary problem. Beyond this genetic transmission, however, lie the various causes leading to what are categorized as acquired deficiencies. These commonly include the effects of aging and of medications, along with problems resulting from diseases of long standing, such as diabetes and multiple sclerosis. Additionally, damages to the brain, the optic nerve or the eye itself can be at fault.

Research on the physical cause of colour blindness continues. Current knowledge suggests that the condition in all its forms is the result of either faulty cones or a problem in the path from the cone to the brain. Acquired colour blindness carries with it some possibility of a return to normal colour vision if the underlying disease or injury is resolved. Genetic CVD, however, is permanent.

While people generally are able to adapt to their inability to discern colours, it does sometimes affect lives in significant ways. There are, for example, certain types of employment that may not be open to them. Jobs that depend on recognition of colour signals, such as those used by train drivers and airplane pilots, may be closed to the colour blind. In some countries, this may include the armed forces. A further consideration is that those individuals who have total colour blindness may also suffer from decreased visual acuity.

Is There Hope for Improvement in Treatment?

While there is no cure for CVD, advances in technology continue to offer opportunities for improvement in dealing with the condition. The eyes of people who have red-green colour blindness, the most common type, have been identified as having more overlap of photopigments, the genes that affect colours inside the eye. The overlap creates their inability to perceive certain colours.

A company called EnChroma has developed a lens with a special visual filter that blocks certain colours by eliminating specific wavelengths of light. The filtering allows the eyes to reduce or entirely avoid the issue of overlap of the red and green cones, thus improving vision. 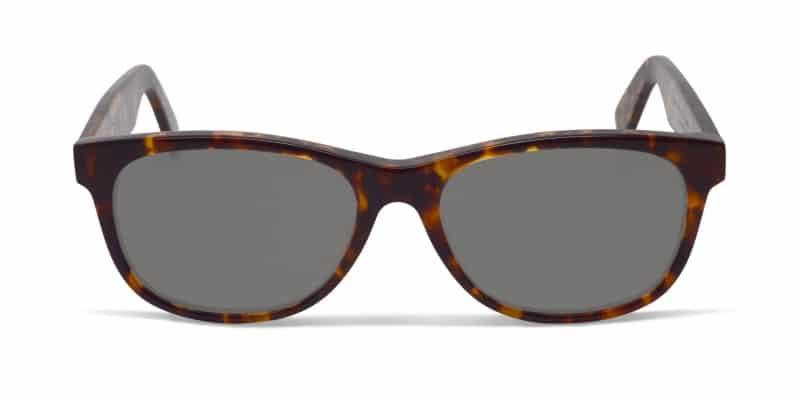 This is exciting news for folks who have spent years learning to adapt their lives to the absence or reduction of colour in their worlds. It’s really important for those afflicted by colour blindness to stop by our office and see for themselves how these new lenses can change their lives. Even better, your own eyeglass prescription can be put into the EnChroma lenses, improving not only your colour perception but also your visual acuity. Big improvements in your vision could be just a step away.

Make our office your first stop to see what the magic of technology can do for you.